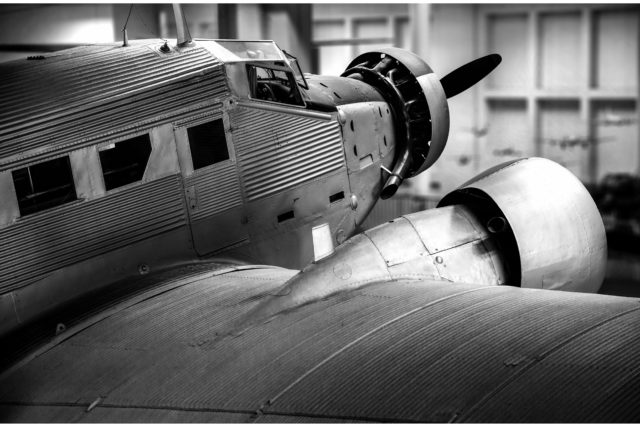 After a busy summer in the business of flight by those managing and operating aircraft throughout Europe, we got a little nostalgic about the whole idea of commercial and private flight and how it all started. So, just for fun we did a little research and identified what we think are 10 historical insights about how flight has evolved over the years.

Okay, we admit we’ve left a lot of history out of this overview but hey, this is just a blog and we know you don’t have all day. These were simply a few of the interesting milestones that we thought you might find interesting.